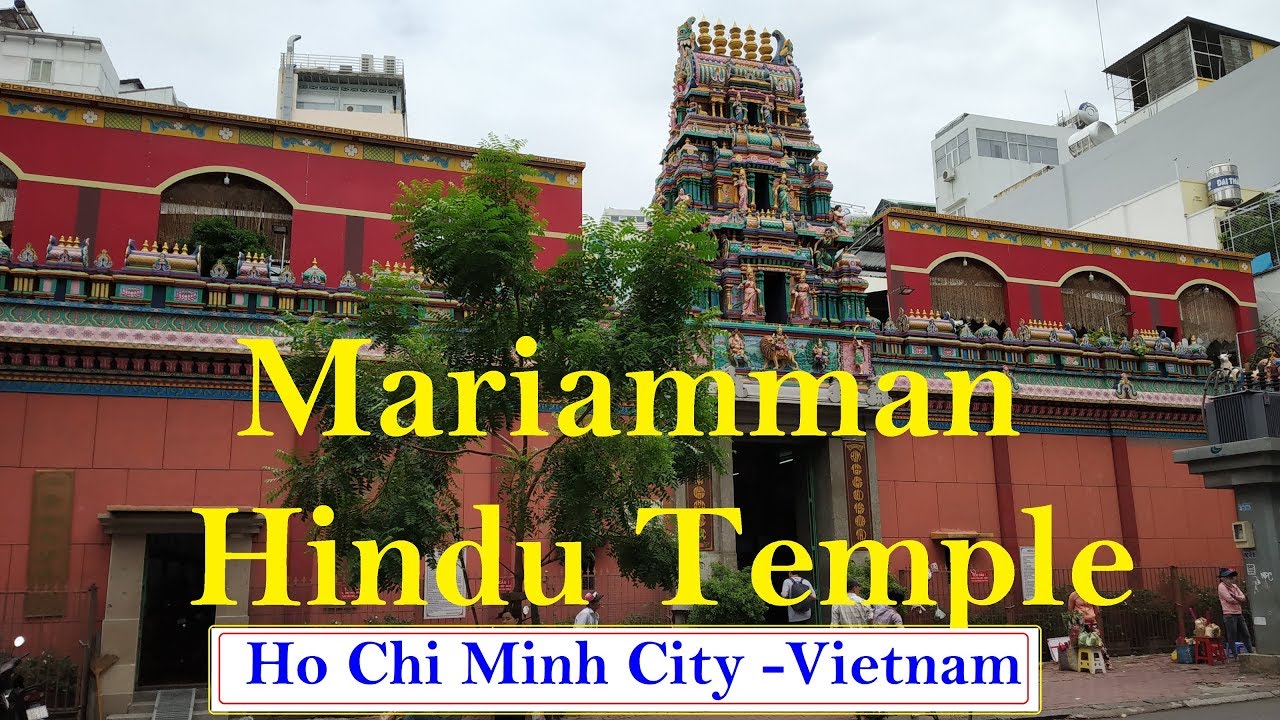 Situated close to the Ben Thanh market, the Mariamman Hindu temple serves the small community of 100 or so Chinese and Vietnamese Tamil Hindus living in Ho Chi Minh City.

It is the only Hindu temple that is still open in the city and is considered sacred by Hindu and non-Hindu Vietnamese. The temple is rumoured to have miraculous powers giving luck and wealth to those who worship within its walls.

Built at the end of the 19th century in honour of Mariamman the Hindu Goddess of strength, the temple’s first purpose was as a place of worship for the Chettiar community.

Classically Hindu in style, the colourful temple features vibrant deity sculptures reminiscent of those usually found in Southern India, decorating external walls, roof tops, towers and the shrine inside. The temple was also once used as a factory in which joss sticks were produced.

Merchants visiting Vietnam from Tamil Nadu first built the Mariamman Hindu Temple, bringing divine beings such as Ganesh, Amman and Murgua to the streets of Saigon. Sacred images dance on the external walls which feature a royal tower at the entrance that stands 12 metres high. Gods and Goddesses including Shiva, Kali, Brahma and Vishnu are prominently represented with Simha Vahanam sitting to the left of the entrance.

The centre piece at the altar in the heart of the temple is a statue of the Goddess Mariamman with two Hindu guardian deities next to her and two lingams in front. The shrine is usually surrounded by offerings including flowers and joss sticks. There are also two colourful towers on the roof adorned with more Hindu gods, goddesses and lions, simply follow the stairs up from the entrance to see these wonderful pillars.

The temple has a permanent caretaker who will gladly point out different areas and additionally hopes to secure a Hindu Priest from India to conduct regular worship.

The Mariamman Hindu Temple is open every day from 07:00 until 19:00 and is located at 45 Truong Dinh Street in District 1, just three blocks to the west of Ben Thanh Market. Dress conservatively and remember to remove your shoes before you enter.

Always ask permission from the caretaker before you take any photographs and also expect to be asked to give money to the beggars inside the temple. 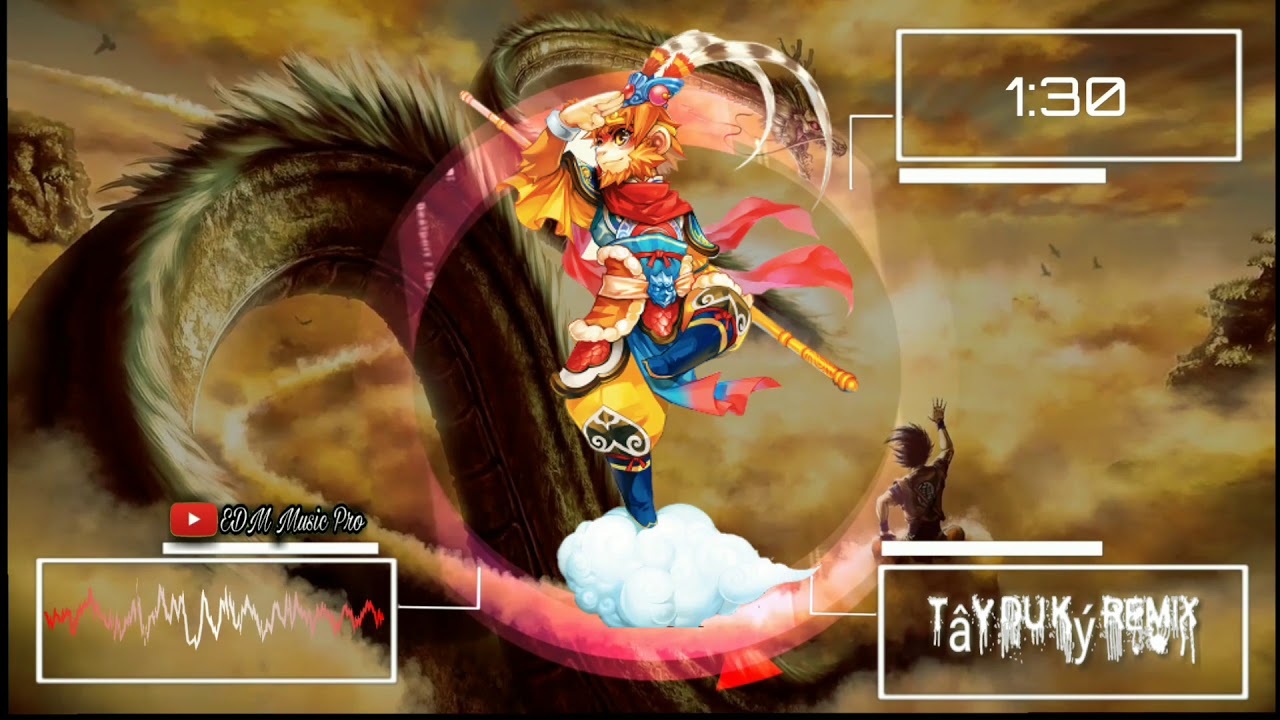 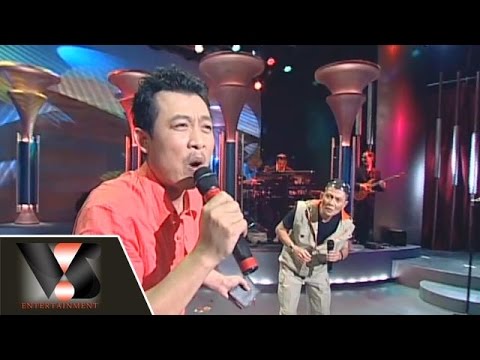 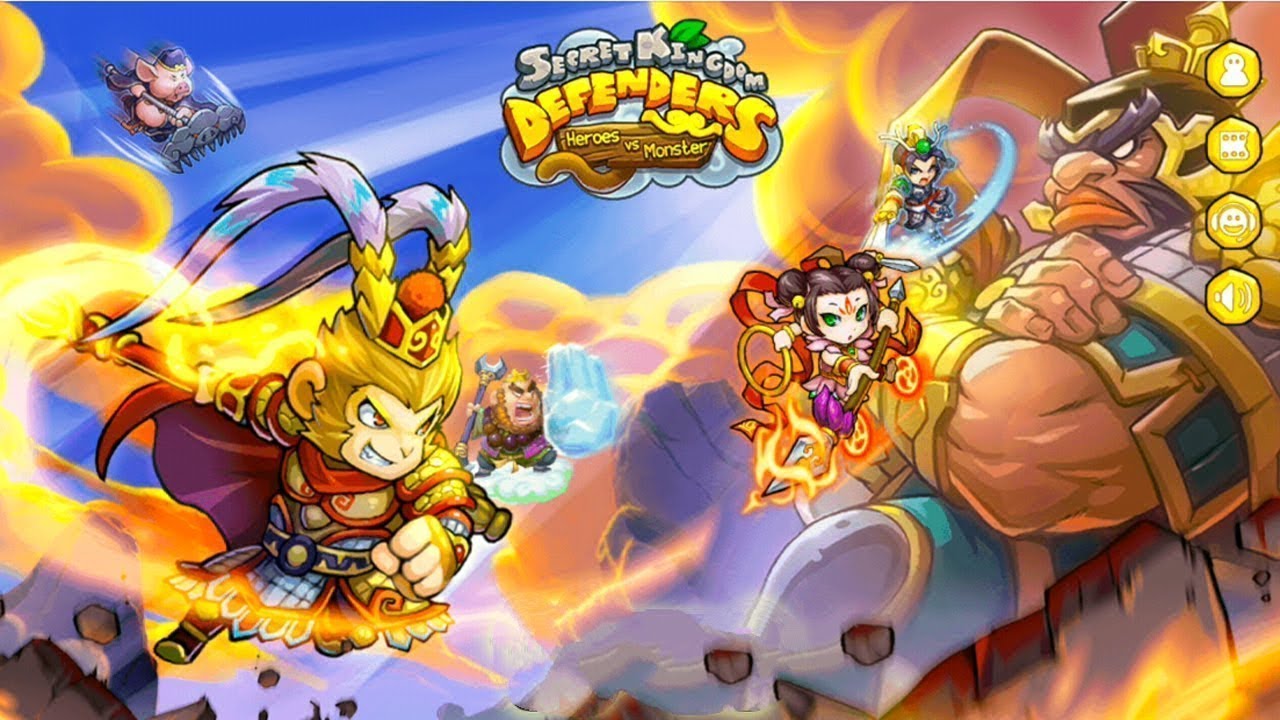 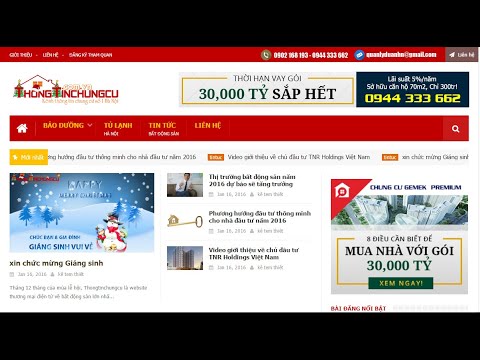 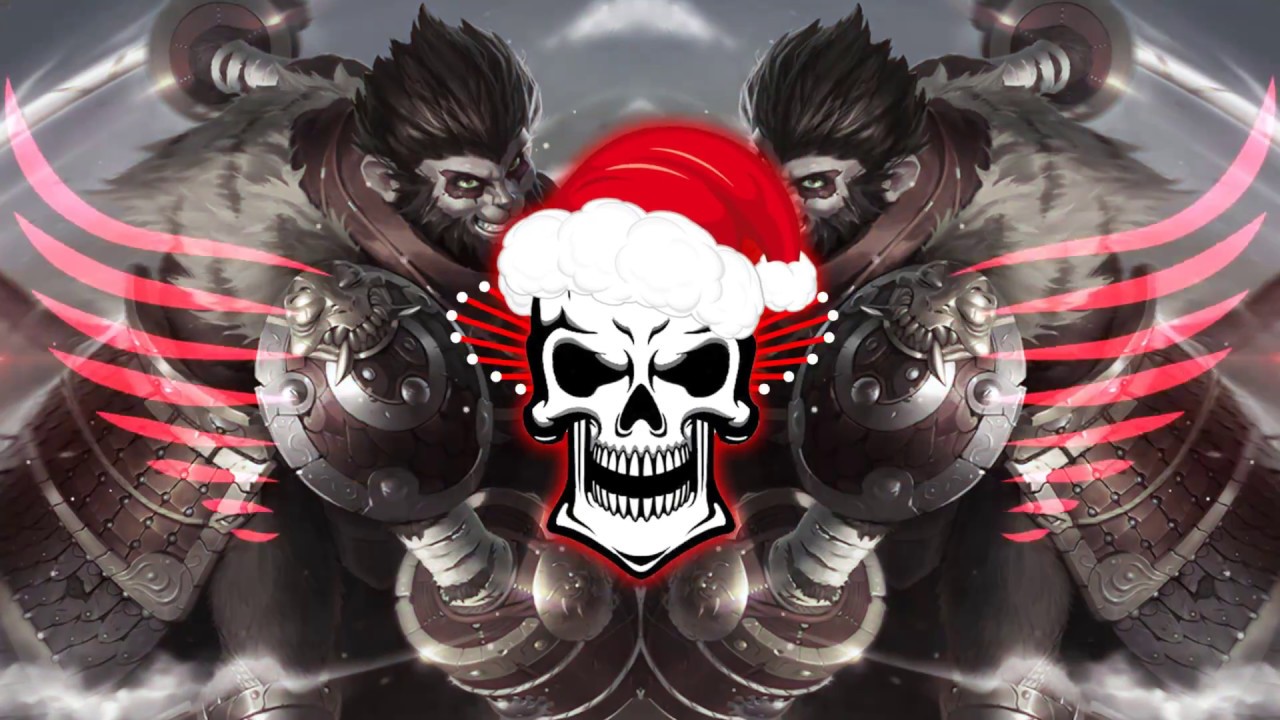 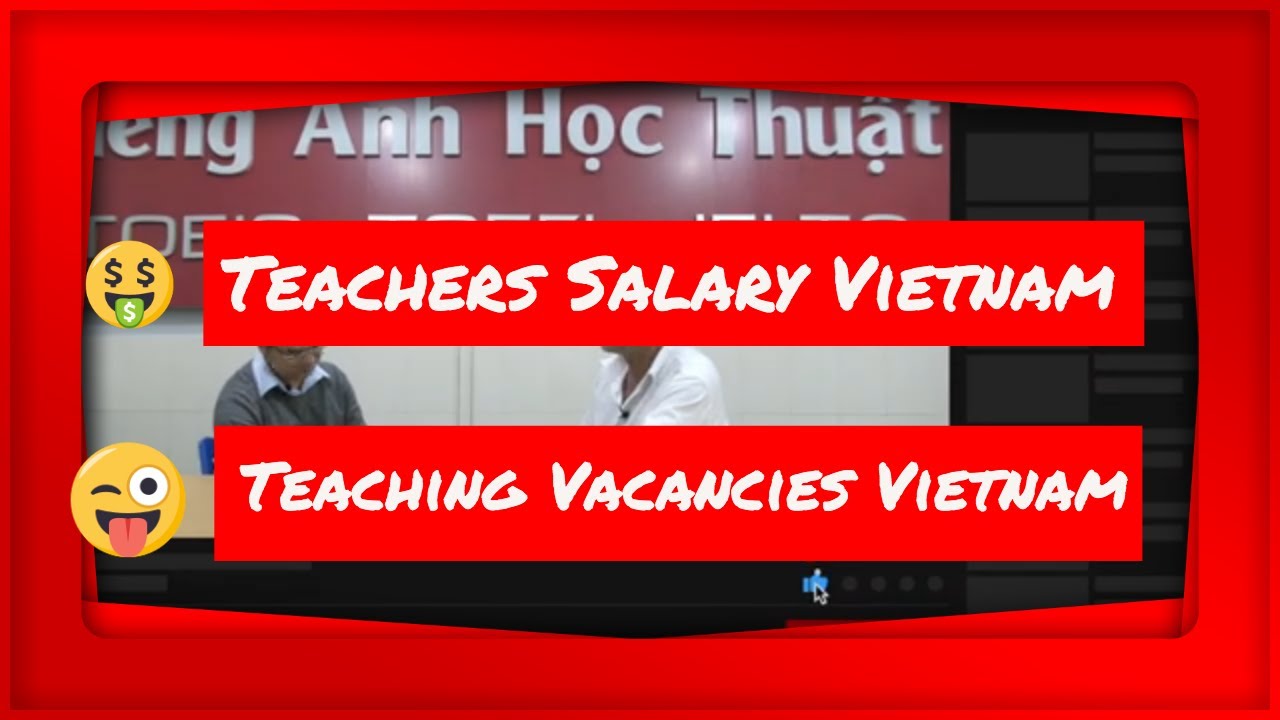 How to get a Teaching job in Vietnam.How much can a teacher earn .

Traveling Teacher show .How to get a Teaching Job in Vietnam and how much can a teacher earn in Vietnam.... 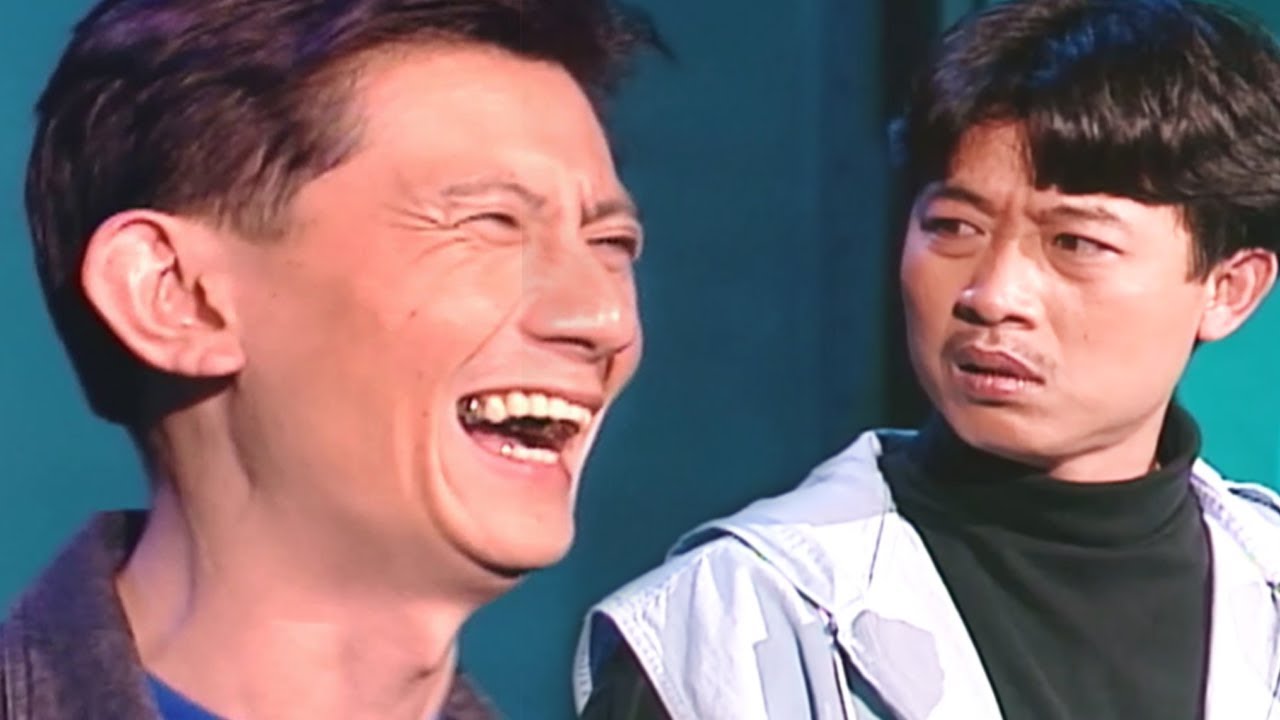 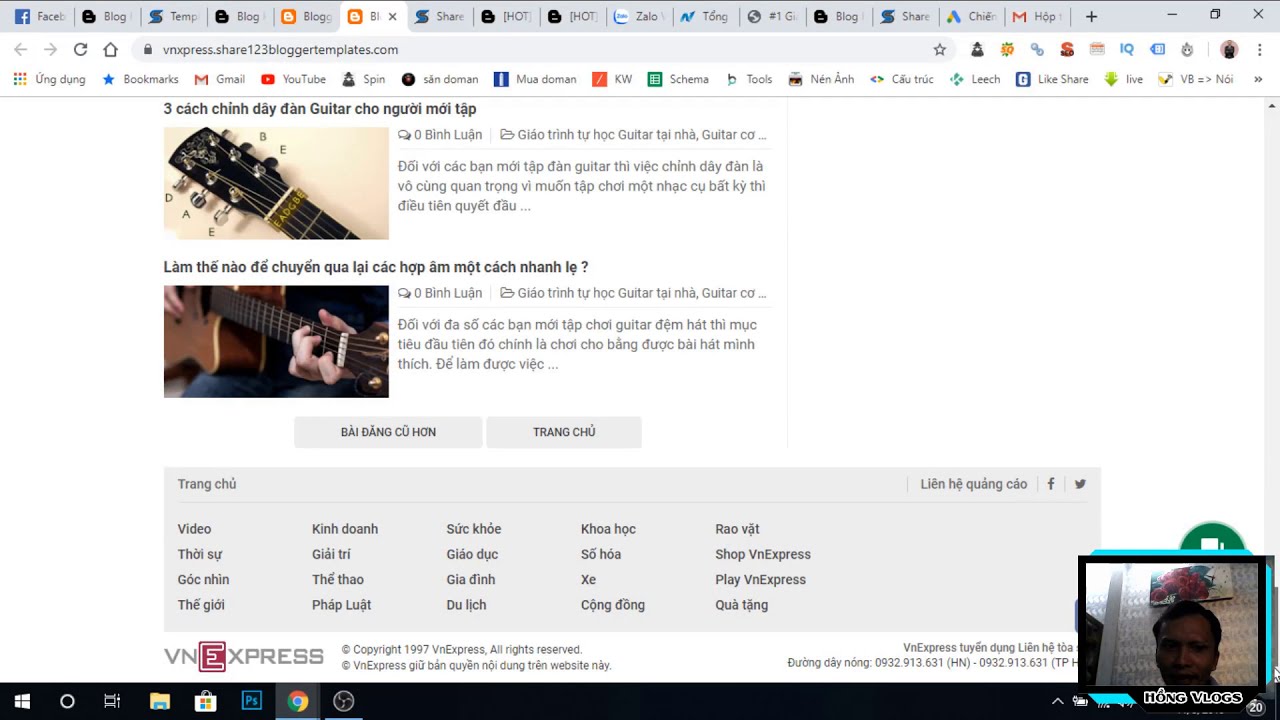