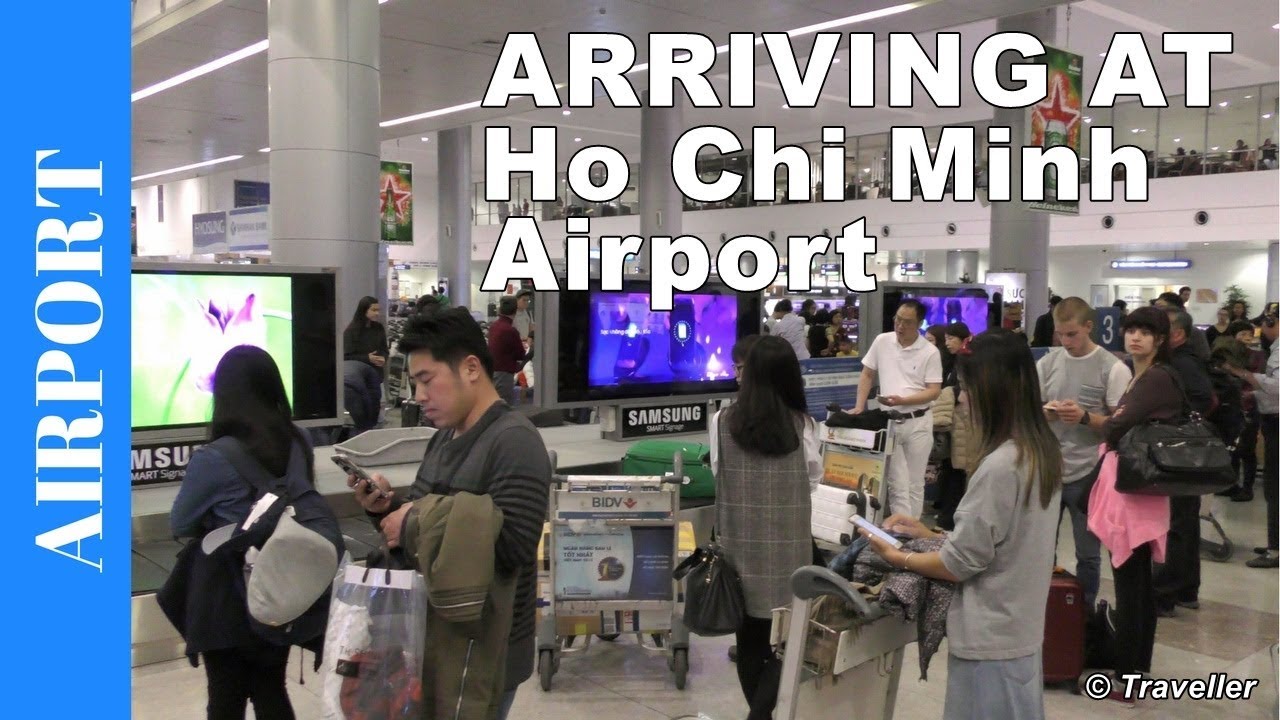 This Ho Chi Minh City Airport footage is filmed from the disembarkation of our flight, through the walk to Immigration / Passport Control (Vietnam Visa clearance etc. is not included in the footage as filming is not allowed in this part of Tan Son Nhat International Airport – quite normal at all airports in the world), from Immigration to the Baggage Claim Area (in the Baggage Claim Area of this airport we explain how to find out from which baggage belt you flights luggage will be offloaded on), after we receive our luggage we proceed towards the airport customs area. There is not an area of “Something to declare” “Nothing to Declare” like most other international arrivals customs areas at airports. At Ho Chi Minh City Airport all passengers instead have to run all their luggage through another security scanner from where airport customs officials van see what the luggage contains. After clearing customs we reach Ho Chi Minh City Airports main arrival area. From this area we recommend travelers to use the money exchange desks, Telephone card desks (SIM Cards) and taxi services, airport shuttle services and limousines or get information about Airport buses to Ho Chi Minh City. We advice that you shop around for the best exchange rate as exchange rates are negotiable and there can be a large difference in pricing. We also ordered a taxi to Ho Chi Minh City from the airport. The taxi service from the airport was a fixed price of 200 000 Vietnamese Dong which is a fair price although the taxi trip from Ho Chi Minh Airport to the city would probably have been cheaper by taxi meter (we did not want to take that chance as this was our first visit to Tan Son Nhat International Airport and Ho Chi Minh City and we had been warned that some taxi company taxi meters could not be trusted. The video footage from this airport ends with us walking out of the Airport and finding the taxi that will drive us into Ho Chi Minh City.

Wiki writes about Tân Sơn Nhất International Airport, “Tân Sơn Nhất International Airport (Vietnamese: Sân bay quốc tế Tân Sơn Nhất, Vietnamese: Cảng hàng không quốc tế Tân Sơn Nhất) is the busiest airport in Vietnam with more than 23 million passenger movements per year. As of November 2016, it had a total capacity of only 20 million passengers, which has caused constant congestion and sparked debate for expanding or building a new airport. It was also among the top 50 busiest airports in the world in terms of passengers handled in 2015, serving Ho Chi Minh City as well as the rest of southeastern Vietnam. Its IATA code, SGN, is derived from the city’s former name of Saigon. The airport is expected to handle 32 million passengers in 2016…” 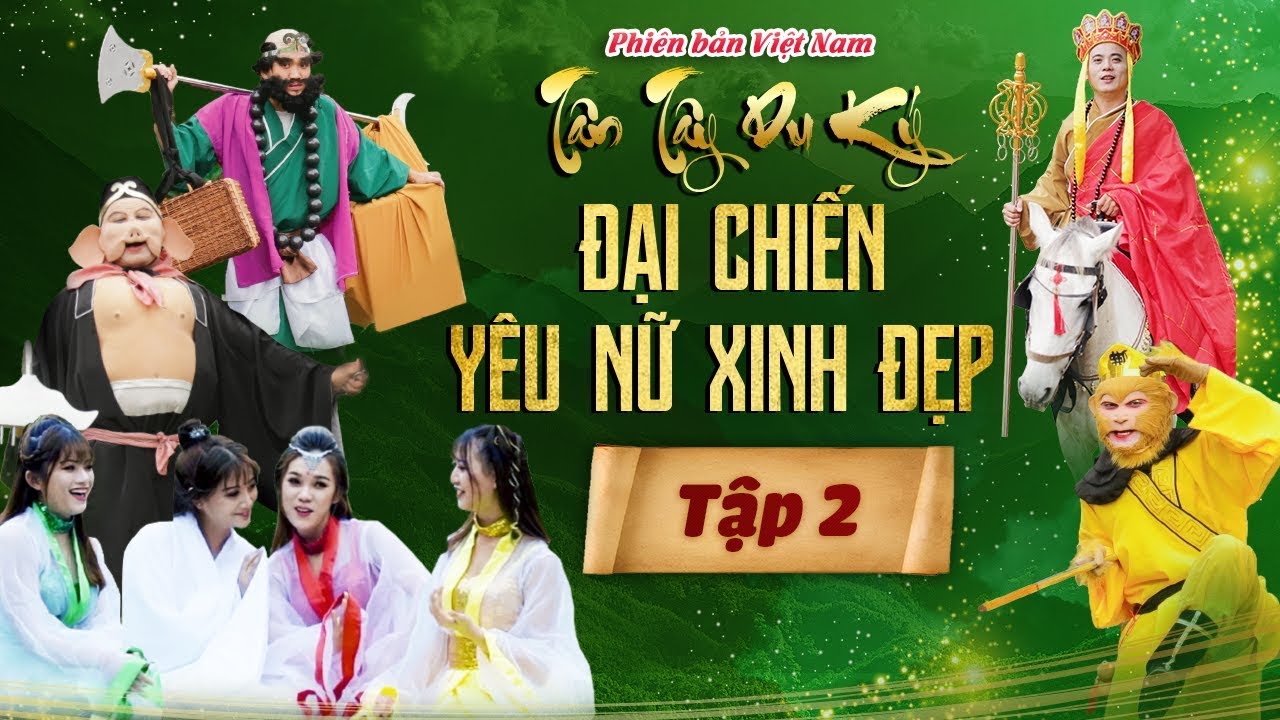 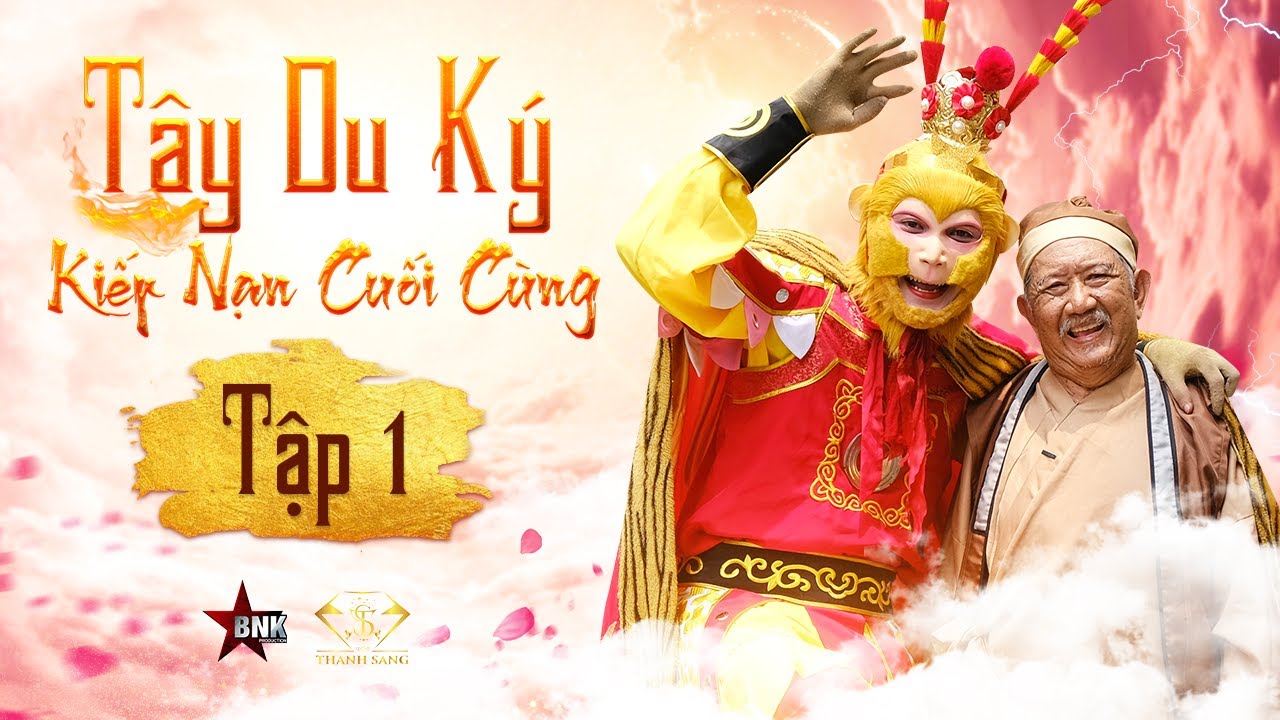 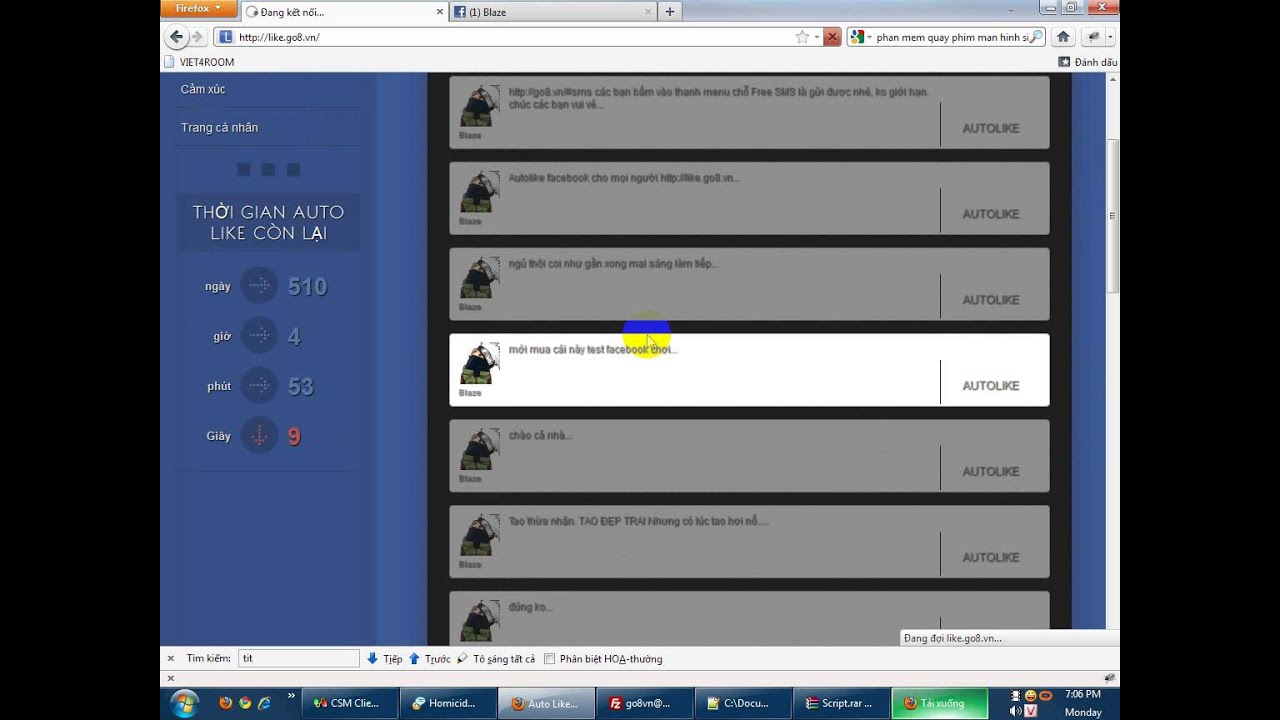 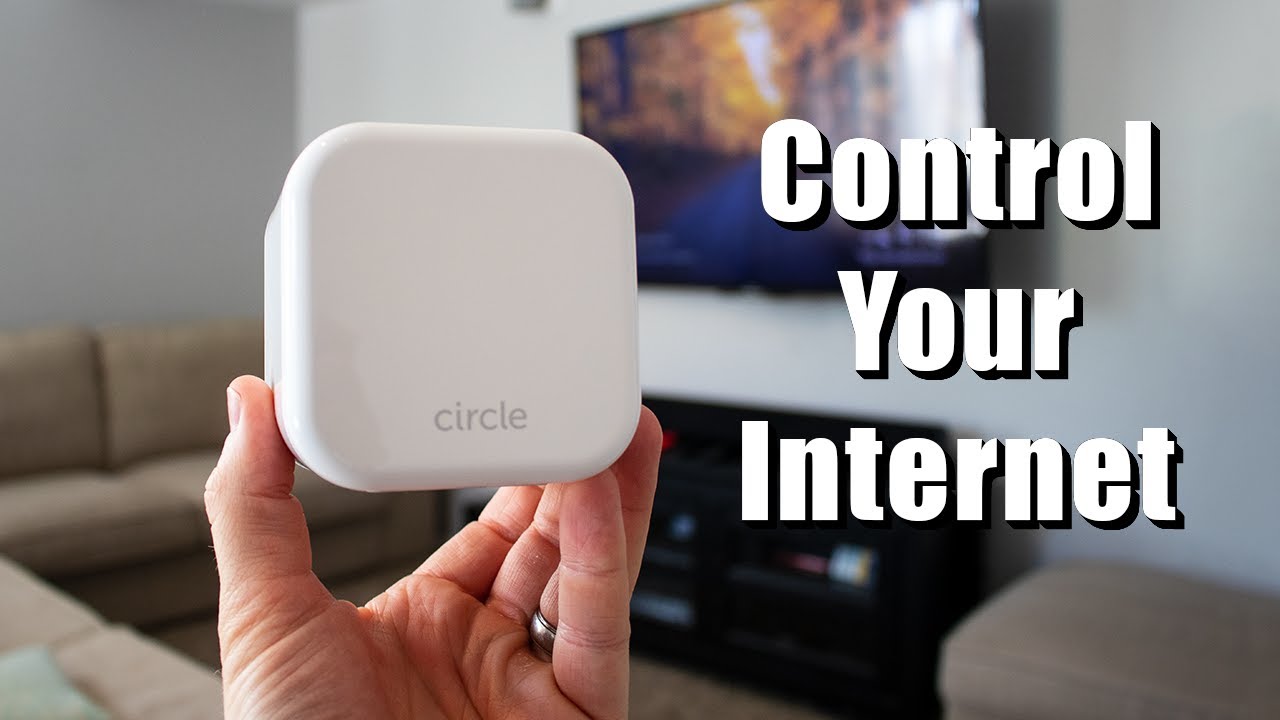 Circle Home Plus, Take Control of Your Internet

With more and more screens entering into the home it is getting harder to keep track of exactly what each... 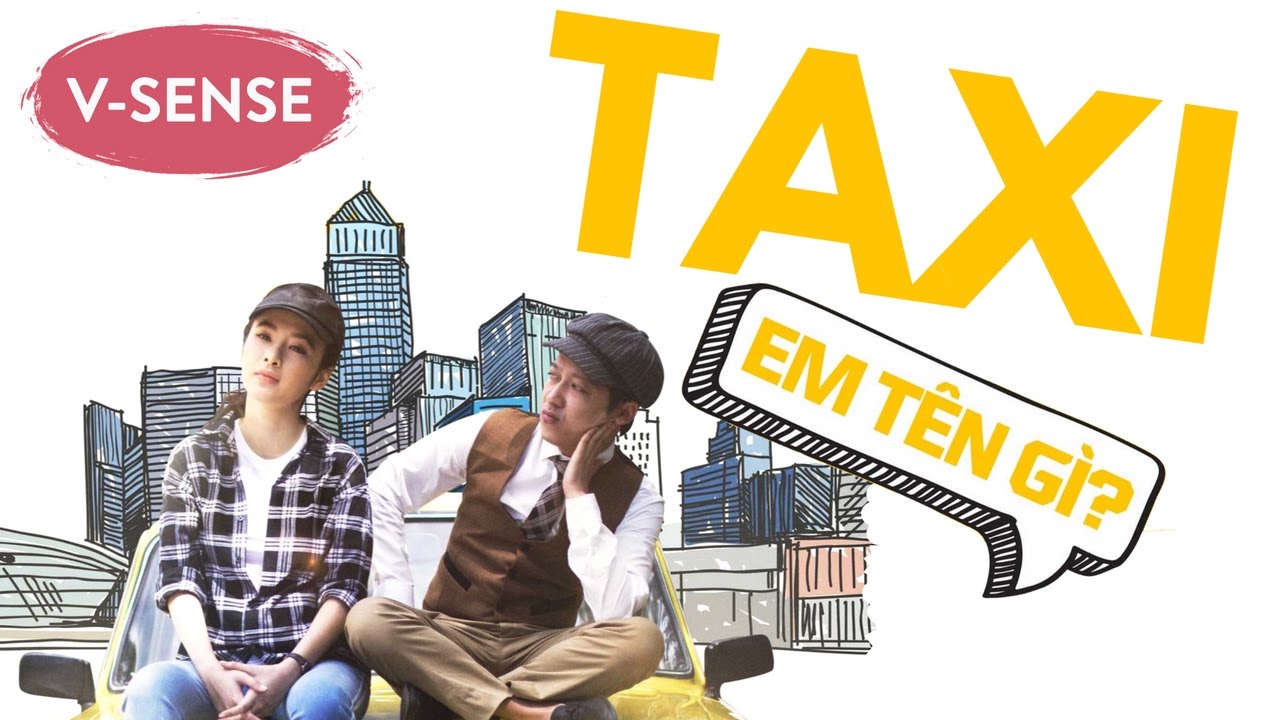 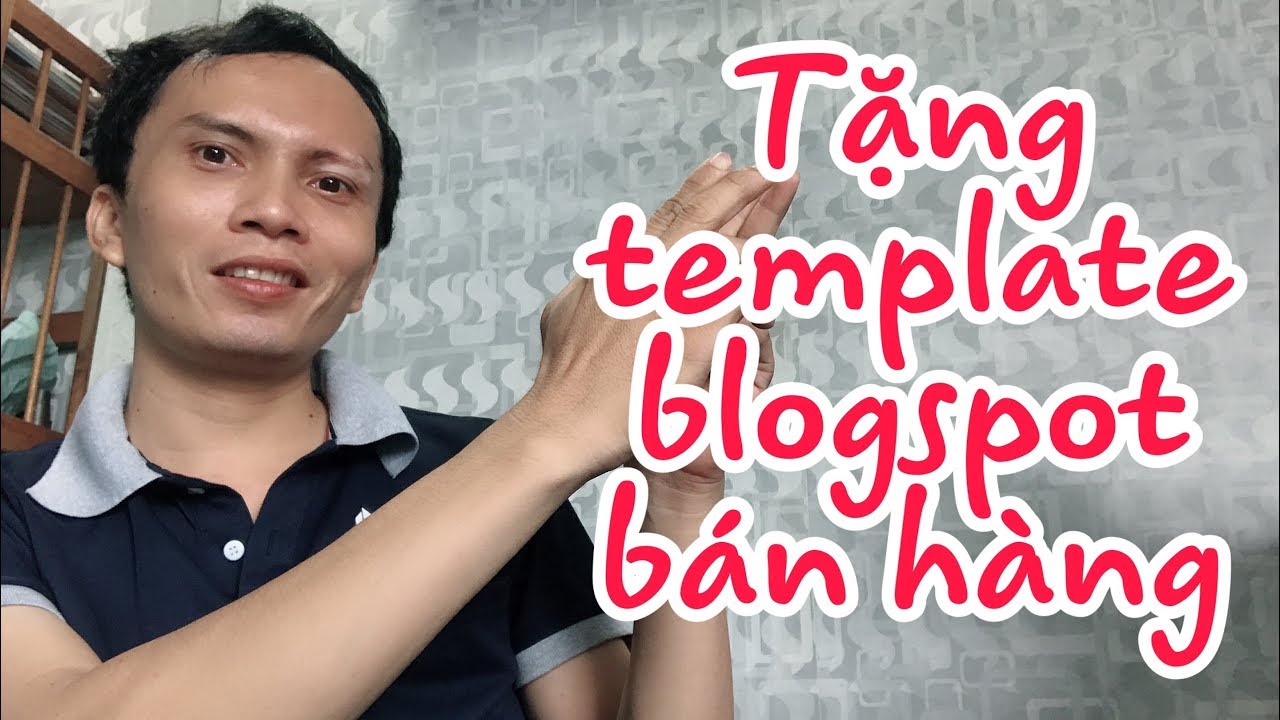 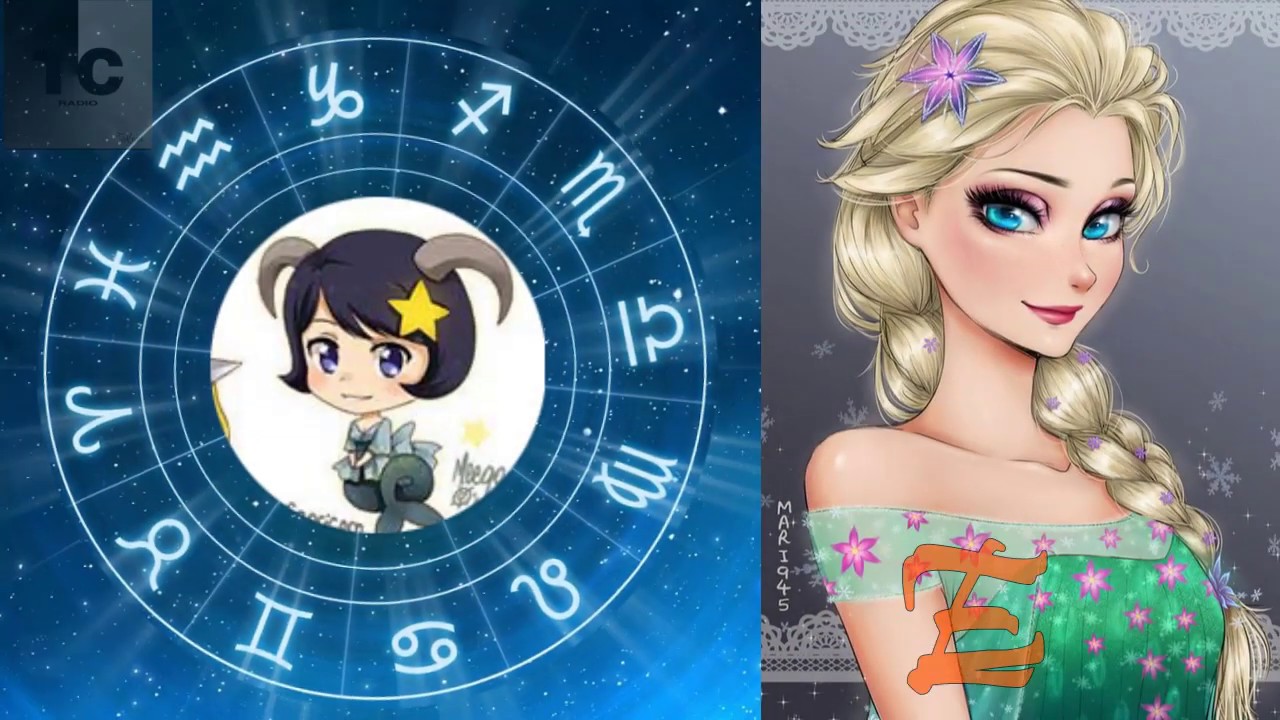 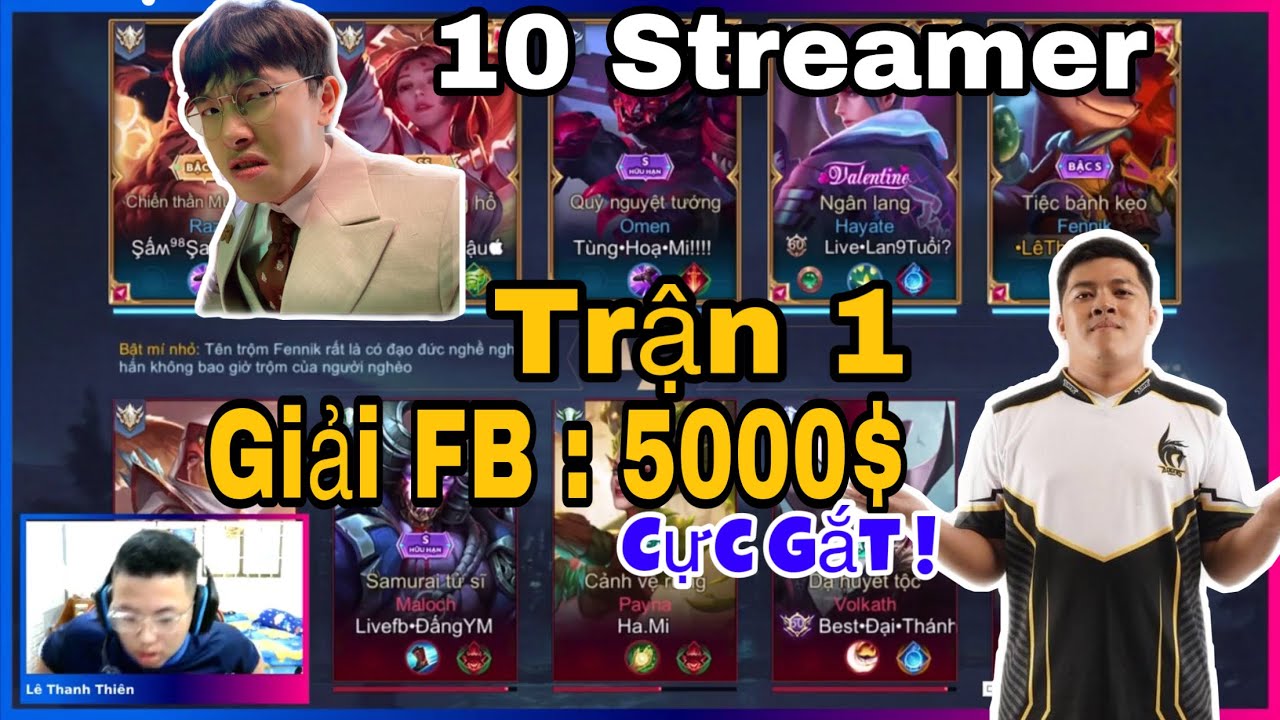 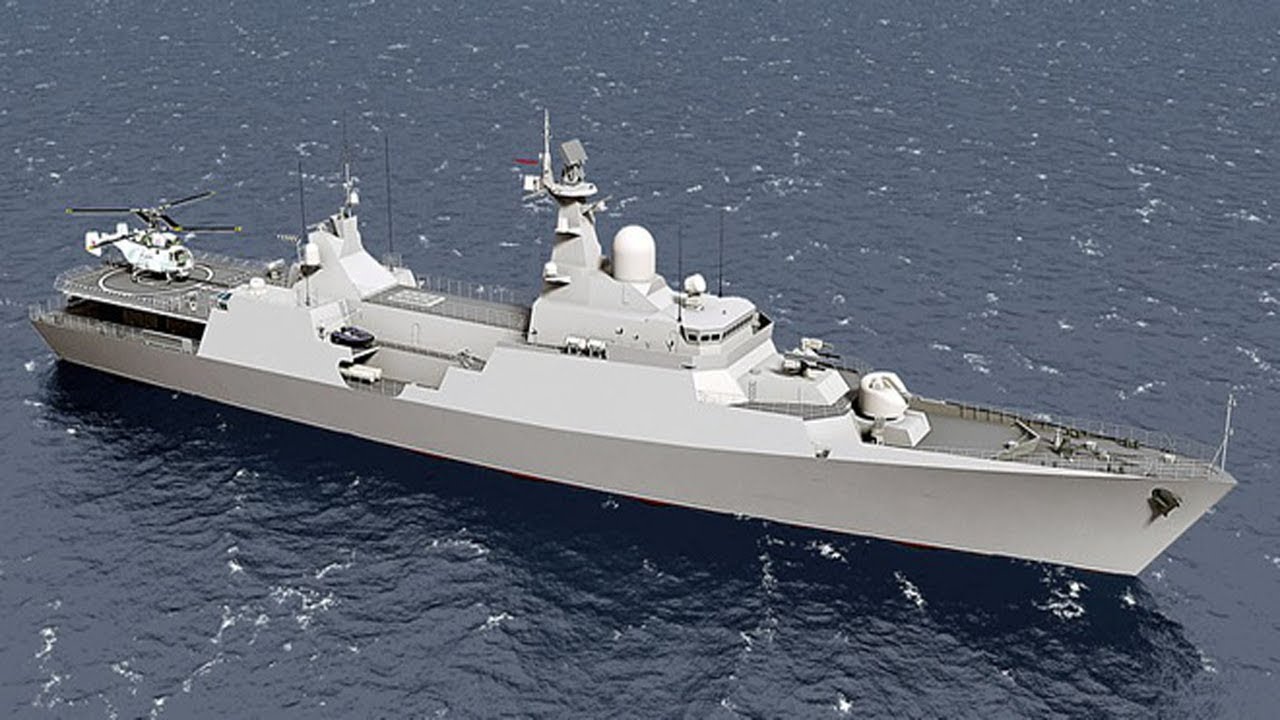 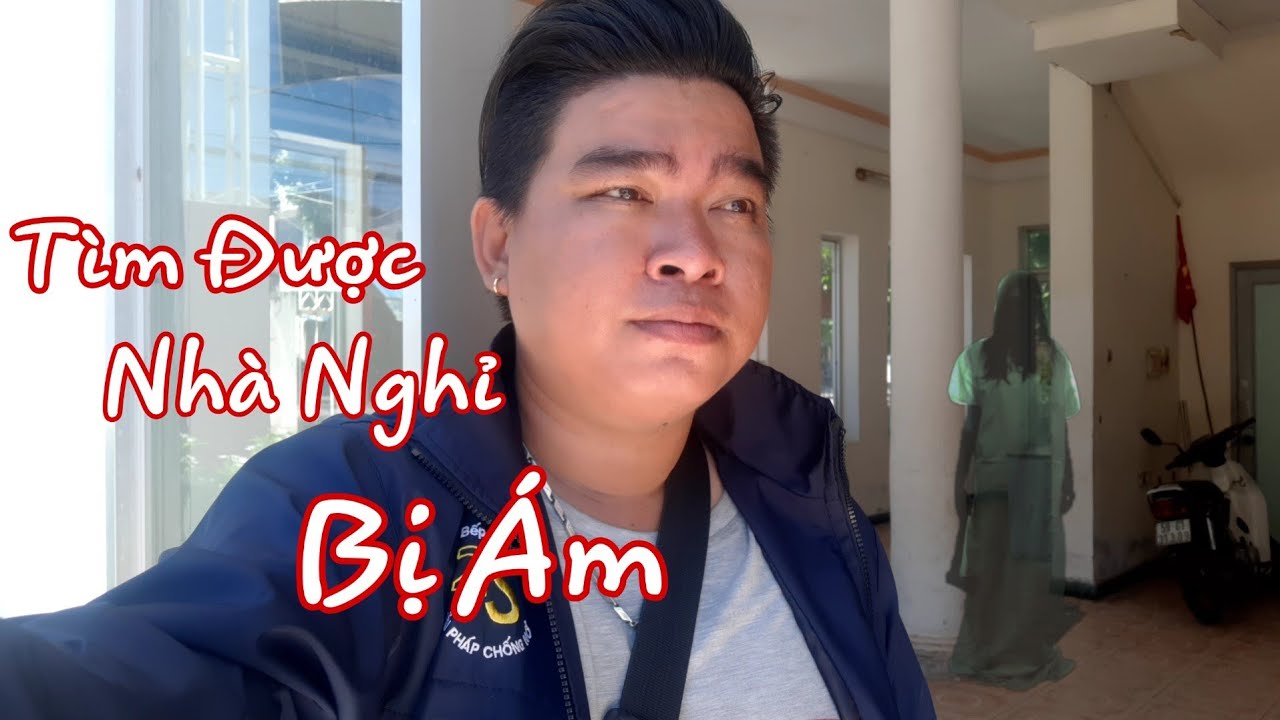 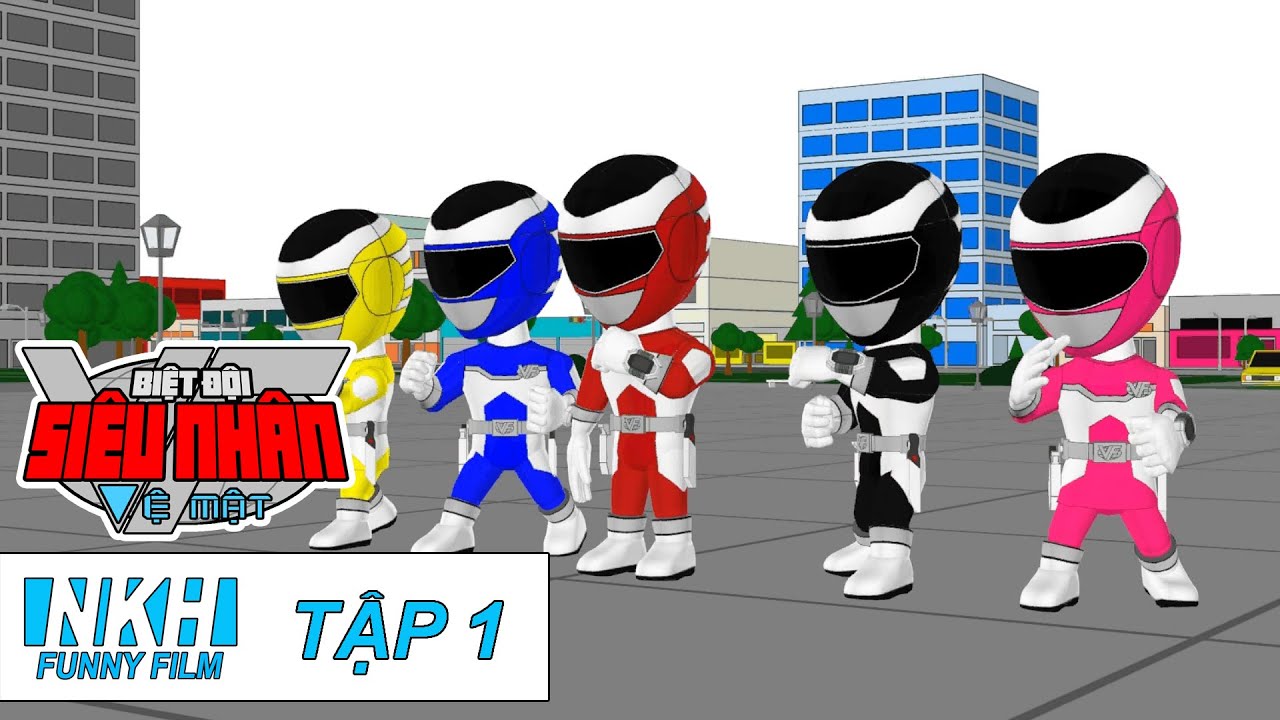